Posted on March 8, 2011 by Blog of the National Coalition Against Censorship

In a victory for academic freedom, the Tribunal de Grand Instance de Paris has ruled against a libel case brought against Prof. Joseph Weiler for  GlobalLawBooks.org’s review of The Trial Proceedings of the International Criminal Court. ICTY and ICTR Precedents, by Dr Karin N. Calvo-Goller.

The judge ruled that Calvo-Goller engaged in forum shopping by selecting France as the venue for the suit, and that Weiler’s online publication was protected by academic freedom:

It is therefore with just cause, that Joseph Weiler believes that the [Complainant] has abused her right to bring legal proceedings, on the one hand by initiating an action for defamation in relation to words that do not go beyond the limits of academic criticism, an essential element of academic freedom and freedom of expression and, on the other hand, by artificially bringing proceedings through the French criminal justice system.”

It’s worth mentioning that more people are now aware of the critical review against Calvo-Goller’s book than there ever would have been without the lawsuit — a classic case of the Streisand effect. 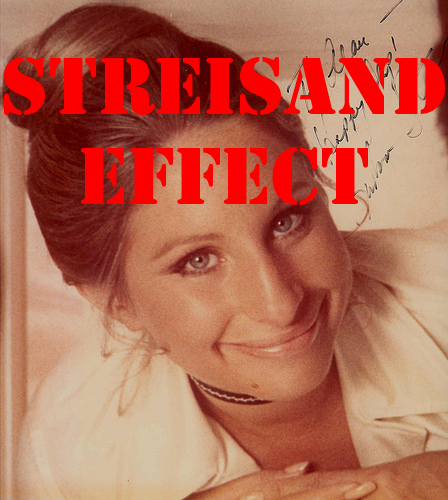